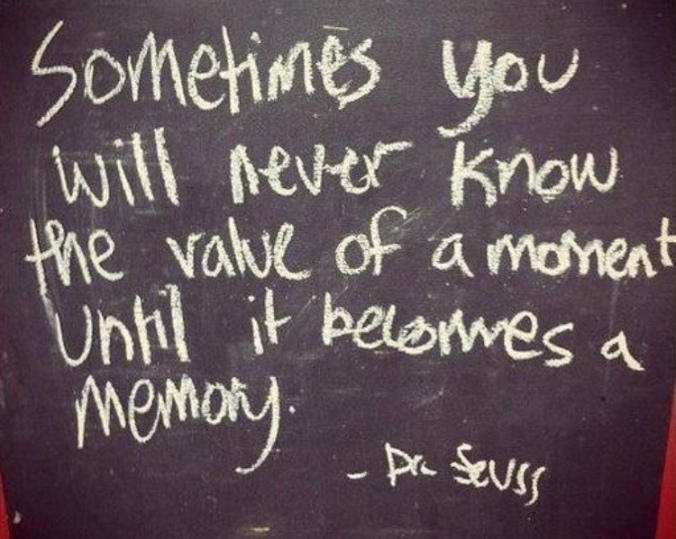 December 14 was the five-year anniversary of starting this blog. It doesn’t seem possible that it has been that long! Five years and 60 blog posts later, I love seeing my history and God’s love and grace memorialized in these blogs.

Last year in December, I wrote a blog highlighting some of my favorite blogs over the years. This year I’ve added the ones that I loved from 2019! Enjoy the journey down memory lane and may your Christmas be filled with His presence and joy!

The Elephant in the Room – February 2016

Running Towards the Unknown – March 2018

Thankful for a Broken Body – February 2019